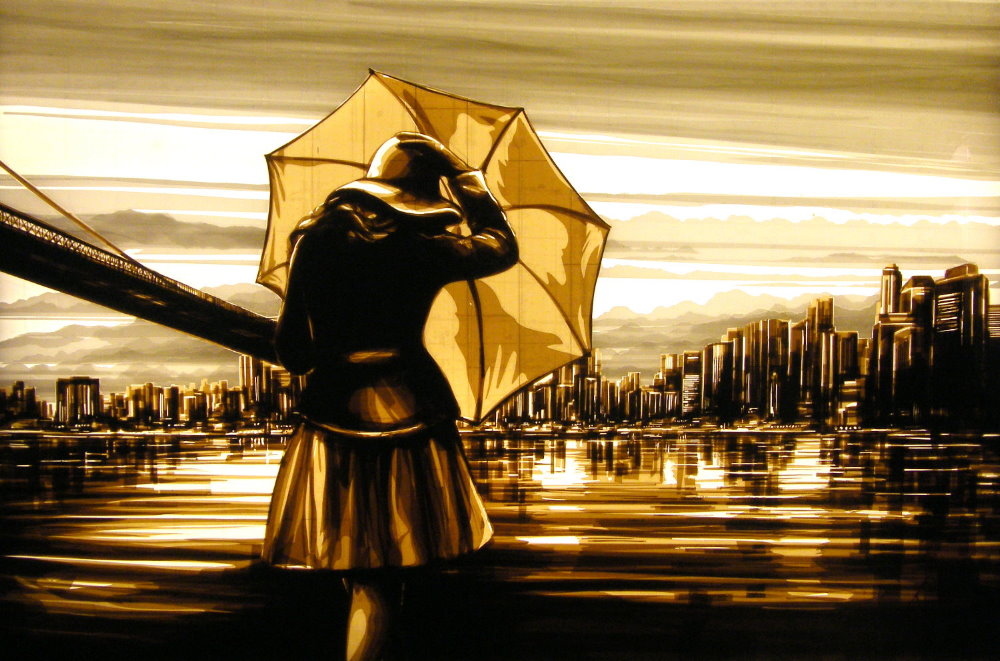 Welcome to our first blog article Tapes and Art, where we want to show you the different daily uses of adhesive tapes. On this occasion, we have found a Dutch artist named Max Zorn, who works with packaging tapes to carry out his work.

“I do not want to work on the walls or on the floor I wanted to use street lamps as an urban gallery and I wanted to use the darkness as the setting around my work” says Max.

His source of inspiration is black cinema influenced themes, creating the different cuttlefish tones that give life to the characters with several layers of tapes. He portrays characters of novels produced by writers of The Lost Generation such as Hemingway, Steinbeck, Salinger and Edward Hopper. 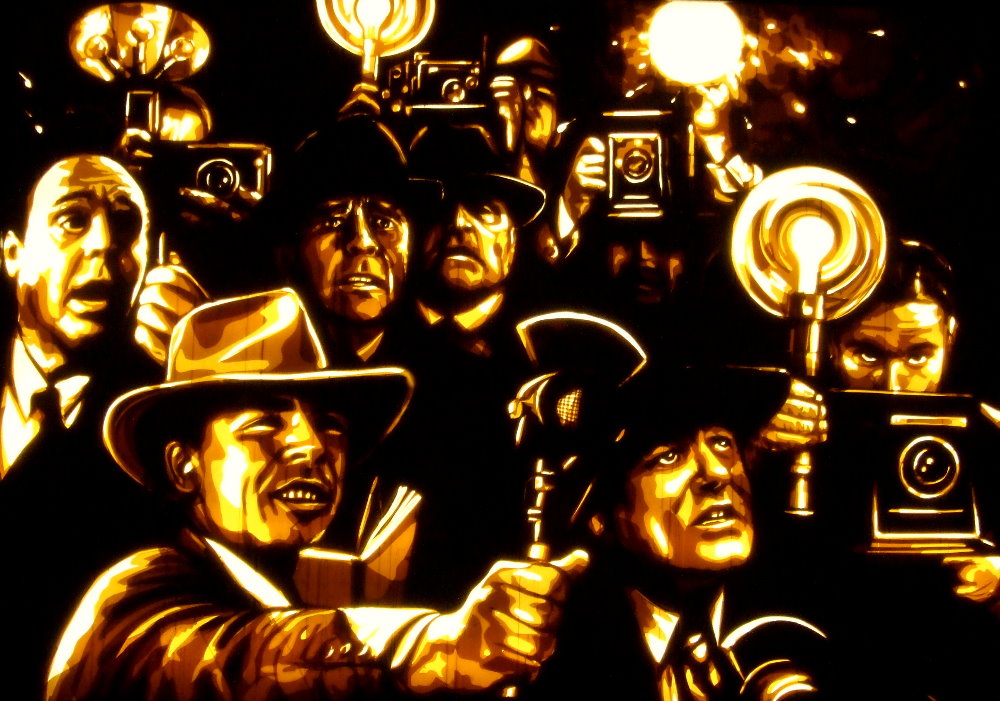 “In general, I’m interested in the dynamics between people, I want to freeze a moment when you start a story without telling too much … like a screenshot of a movie that awakens the imagination, but leaves room to decide where the story is going” Zorn’s works have been hung on lampposts in Germany, the United Kingdom, Portugal, Spain, France, the Netherlands, Key West, Florida, Canada, and Hong Kong.

He has also created commissioned pieces for, among others, Ripley’s Believe It Or Not Museum in Orlando, Florida as well as created street art for Dampkring coffeeshop in Amsterdam, The Netherlands.

As to conclude, we present this quote from the Brazilian educator Paulo Freire to you:

“There would be no creativity without the curiosity that moves us and that makes us patiently impatient with the world that we did not do, which we increase with something we do.” 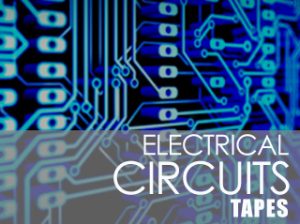 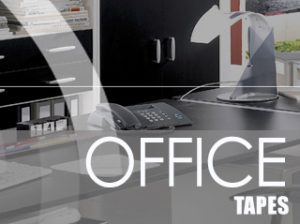 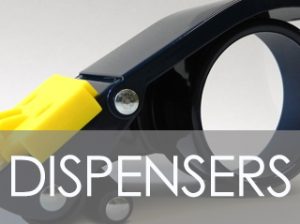 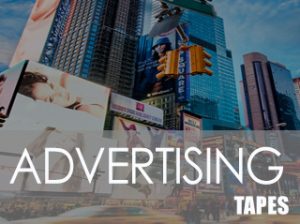 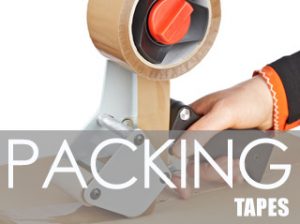 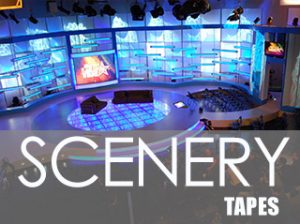 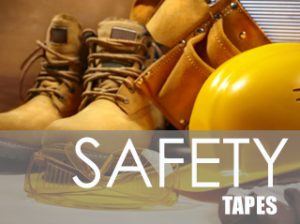 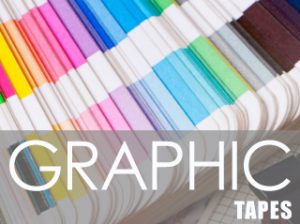 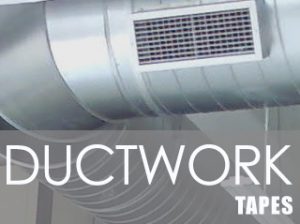 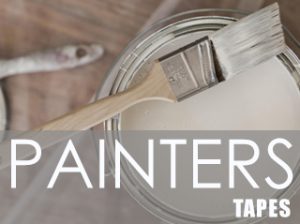 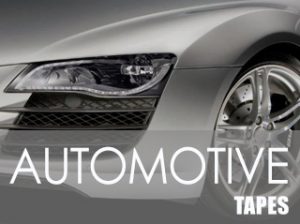 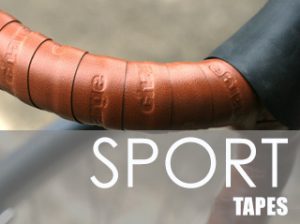 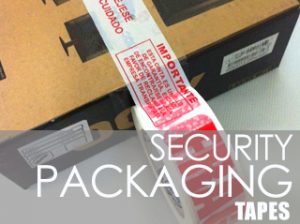